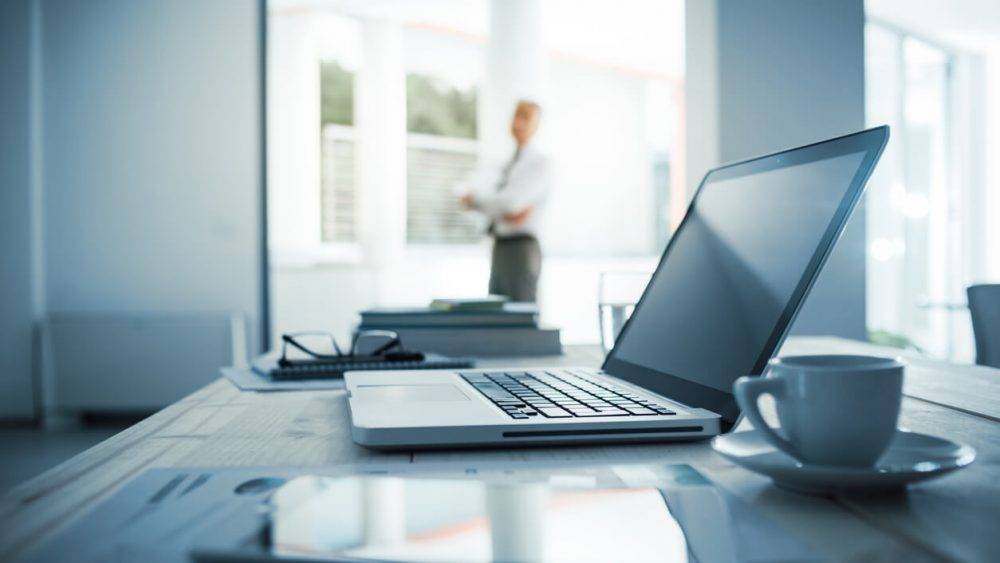 Why you need to train your CEO before your employees

Having a strong cyber security system in place can help to ensure that your company and its data is safe. However, relying purely on this isn’t good enough. You need to also make sure that everyone at the company has received the necessary training, as they are often the most vulnerable link in your security. And no-one is more vulnerable than your CEO.

Many companies feel that their CEO will not require training. They focus instead on other employees in the company, and this can leave the system open to cyber threats. So why train your CEO before your employees?

CEOs are at risk

Out of all of the employees in a company, the CEO is the most vulnerable, and also the most likely target for a cyber security attack. Whether it is trying to steal their identity or just trying to access the system using their credentials, a CEO being hacked could cost your company a lot.

CEOs are hacked on a regular basis. In fact, last year Forbes released a definitive list of hacked CEOs, and this list shows just how much they are at risk. The first name on the list is Mark Zuckerberg, Facebook CEO. Given the fact that things such as two-factor authentication are available on most social media networks now, you would expect the Facebook CEO to be more difficult to hack. And Zuckerberg was not the only prominent CEO on the list. Uber, Spotify, and Google were some of the CEOs who fell victim to hacks.

This highlights just how important it is to train CEOs. They are popular targets, and If you do not train them on at least the basics of cyber security, the company you work for could be vulnerable to attack.

Teaching them the basics of cyber security won’t take a lot of time, but you’ll find that it can help to keep your company secure. Covering things like creating secure passwords, enabling two-factor authentication, and even raising awareness of phishing scams can make a difference. These are all skills you will have inherently, but many CEOs do not. This is why it is worth taking the time to educate them on cyber security.

Why do hackers target CEOs?

There are a number of different reasons why hackers hack. They might do it to try and steal information, or to try and make a statement of some kind. Sometimes they do it simply because they can and they wish to prove a point.

We tend to hear more about the hacks on the biggest companies, such as Google, but all companies are at risk of being hacked. So why is it that a hacker might target your CEO?

Michelle Drolet pointed out last year that CEOs and executives were being targetted more than ever, and this is all because of the amount of access they have. If a hacker successfully targets your CEO, they’ll have everything they need without having to put in the effort to hack the rest of your system.

Attacks are happening constantly. The image below shows the number of attacks happening at any one time. This is just the attacks taking place in one second, and so your company could be next.

Websites such as Norse allow you to see how many hacks are taking place at any given moment in time, showing that every company is vulnerable

CEOs are by far the most vulnerable in your cyber security network, especially if the hacker aims for identity theft. Earlier this year, Alf Göransson discovered that his identity had been hacked. Although the attack apparently had “no effect on the company, other than that our CEO has been declared bankrupt”, it still goes to show just how important cyber security and training your CEO is. The hack took place back in March, although it was not discovered until July.

In that time, the hacker had applied for a loan in the name of Göransson, before filing for bankruptcy. This might not seem like such a big deal, but Göransson is the man running the biggest security firm in Sweden. If he can be hacked, why can’t you?

There are also the CEO hacks where hackers want to get information. Late last year, Three Mobile CEO David Dyson stated that a hack on their network exposed the account information of 133,827 customers. In a statement, he explains that “we believe the primary purpose of this was not to steal customer information but was criminal activity to acquire new handsets fraudulently”, but it is still a cause for concern. By hacking a CEO, hackers will gain more security access, and therefore access to the private data you want to keep away from them.

Advice from CEOs about cyber security

In the summer of last year, CEO of Hootsuite Ryan Holmes was hacked. In an article on the Harvard Business Review he offers advice for other CEOs and companies about what you can learn from the hack. He highlights that “time is of the essence”, as the sooner you can act the sooner you can stop the breach.

Because this article comes from a CEO you can actually read about the seemingly simple steps he has taken to ensure his and his company’s cyber security in the future. And the steps really are simple. They include things such as regularly changing your passwords, enabling two-factor authentication, and being cautious of links.

Even if your CEO considers themselves technologically-inept, they can still be trained on cyber security by following these simple steps. It can make the difference between a successful hack and a failed one, and really it won’t take long at all.

Here at Open Data Security we offer training for your staff and for your CEO to help them recognise cyber threats when they appear, as well as create secure passwords and informing them about the latest threats. By keeping them updated, you are helping to ensure your cyber security by protecting the most vulnerable targets in the company. And that is why you need to train your CEO before your employees.

Hayley Kershaw
With experience working with technology, and as an avid fan of industry, Hayley understands how important security is. While keeping up-to-date with technology, she also enjoys learning about the latest trends in cybersecurity and data protection, as well as the most recent methods for staying safe online. These techniques are shown in the ODS blogs she writes, where she aims to teach others without experience in data protection the important of cyber-awareness and cybersecurity in order to educate and inform.