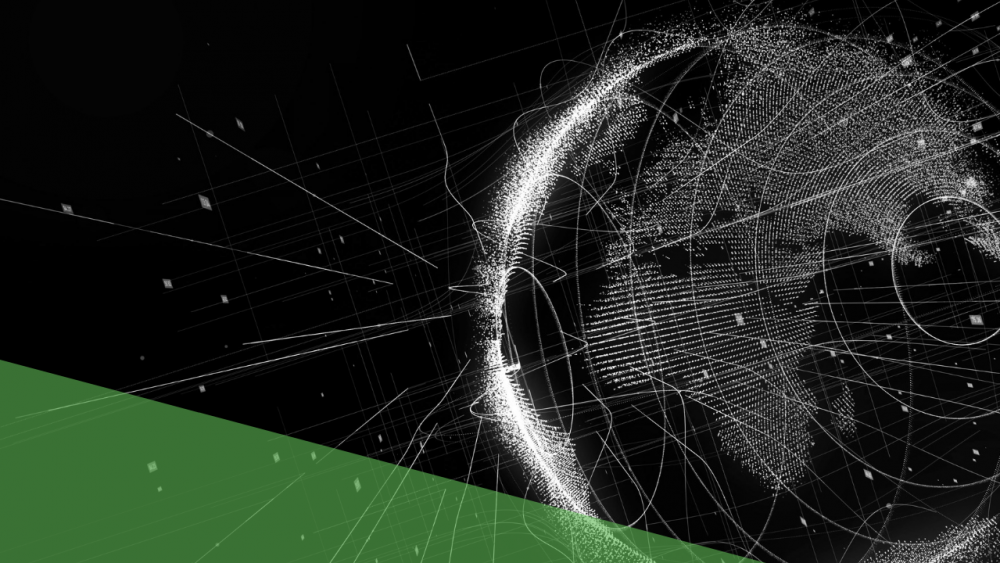 The modern world is unfortunately rife with online crime, with various different cyber-attacks having taken their toll on individuals and businesses across the globe in recent years. This certainly doesn’t appear to be changing any time soon either, with cybercriminals using increasingly sophisticated methods to get their hands on personal information for their own financial gain.

Taking into account the abundance of cybercrime in the digital age, the amount of jargon surrounding this can sometimes be a little overwhelming. DDoS may be one of the terms you have come across, which is something that will be looked at in more detail throughout the following article. To gain further insight, simply continue reading as we cover everything that you need to know.

What is a DDoS attack and how does it work?

Otherwise known as a distributed denial-of-service attack, a DDoS attack targets online services and websites in an effort to render it inoperable. It essentially involves a process whereby a hacker floods a victim with an influx of web traffic greater than the capacity of a server or network – meaning that users of that particular network will experience various symptoms when attempting to access the network or server’s resources.

What happens during a Distributed Denial of Service attack?

In the event of a DDoS attack, a series of symptoms can occur which begins to take its toll on the network and servers a business uses. While these symptoms may vary depending on the circumstances and type of attack, some of the most common include:

What are the dangers of a DDoS attack?

The wealth of cyber-attacks to have occurred over the years has most definitely had a negative impact on millions of people around the world in one way or another. DDoS attacks are certainly no exception to this, as they can often cause despair for owners of online services and websites who have fallen fowl to this type of cybercrime in the past – experiencing a loss of earnings or personal information in the process.

DDoS attacks can even be purchased anonymously on the black market, which gives criminals quick and easy access to the tools they need to launch an attack on their chosen victim. This represents a danger to web users in that an attack can creep up on them unexpectedly, meaning that adequate protection is needed in order to prevent a DDoS attack from happening in the first place. This will be delved deeper into later in the article.

How to prevent a DDoS, Distributed Denial of Service attack?

Keeping yourself protected from DDoS attacks is something that is often easier said than done because of the fact cybercriminals will often stop at nothing to gain unauthorised access to private data, and many international brands such as Netflix, AirBnB, and Spotify have all become victims in the past. In spite of this, there are certain things that can be done in an effort to prevent a DDoS attack from occurring.

Firstly, you will need to make sure that any firewalls and routers are configured in the correct manner and applied with up-to-date security patches. Similarly, it’s also worth regularly checking for security updates for your Internet of Things (IoT) devices and adding a password where possible. This is because these devices have been increasingly targeted by hackers in recent years.

Doing everything in your power to keep things up to date will ensure that any bogus traffic is promptly rejected during a process whereby network traffic is constantly analyzed and categorized appropriately so that priority and regular web traffic is allowed through, while any malicious traffic is filtered out immediately.

As an additional method to protect yourself, you can consider using artificial intelligence (AI), like many businesses around the world are choosing to do. Supplementing human input nicely, AI uses self-learning capabilities to become smarter at identifying potentially malicious traffic so that future DDoS patterns can be quickly identified and dealt with efficiently and appropriately.

Making use of one of the many VPN services protects you against DDoS attacks and other online dangers. When you are connected to a server of your chosen VPN, you will be allocated a unique IP address that differs from your true IP address – making it far more difficult for hackers to target you.

Integrated firewall software that is often included with a VPN service also provides an additional layer of protection to prevent your private data ending up in the wrong hands. Any attempts from hackers to gain unauthorized access to your personal information will be promptly dealt with so that it cannot negatively impact your server or network.

Zero-Trust Architecture in order to protect you against DDoS attacks

The workforce is no longer confined to the traditional office environment as remote solutions and cloud usage are gaining ground, however, digital transformation has changed the way companies operate. To mitigate cybersecurity risks, monitoring and survellance on staff access to web assets are required.

The Zero Trust enables you to protect and get the maximum visibility of user accesses and activities in order to see who and how access data on your web applications located on your servers or in the cloud. This kind of protection consists in prevent, detect and respond to external and response of external and internal threats through a several security layers.

Security features such as 2FA, WAF, Authentication, Authorization are integrated in a multilayer architecture of the Zero Trust solution.

Each layer contains multiple modules and challenges that can be enabled and configured to obtain greater protection.

So, that concludes our complete guide to DDoS attacks. By now, you should be fully aware of just how dangerous they can be if you leave your systems vulnerable to attack, and exactly what you need to do to keep the cybercriminals at bay. As we have covered throughout our guide, there are numerous ways you can do exactly that. DDoS attacks occur daily, we recommend you visit the real-time map of DDoS attacks to see how often they happen.

By taking on board the information we’ve provided in this article, you’ll be well on your way to enjoying enhanced online security and protection while you do everything in your power to avoid becoming a victim of a DDoS attack in the future.