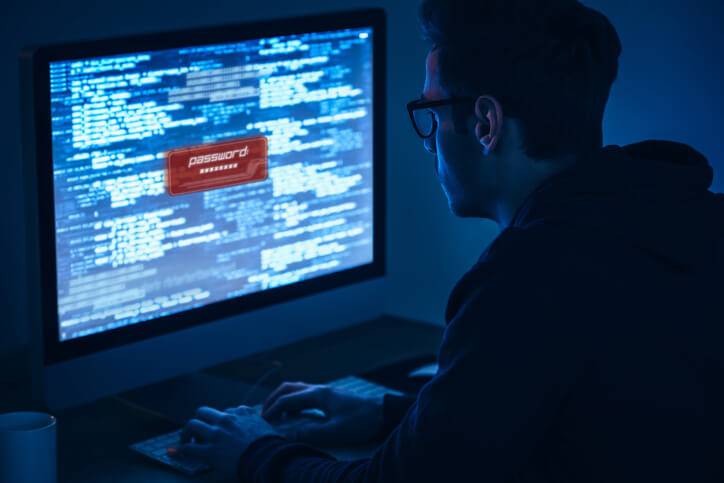 The Importance of Penetration Tests: 3 Reasons Why You Should Hack Your Own Company

If there’s something that you should always remember when it comes to cybersecurity awareness, it should be this:

‘Always keep an eye on your security’

With the ever expanding evolution of digital technology, your online business cannot have complete protection from malicious hackers that want to drain it dry. Hence, you should be aware that your company can get hacked at any moment. However, there are ways to ensure you that your business will suffer the least from a potential cyber attack.

The idea may seem too extreme and daunting to do, especially as a business owner, like yourself, who knows what would happen if your company gets hacked. But believe it or not, self-hacking, or the cyber offense method called ‘Hack Yourself First’, is not as crazy as it may seem. In fact, it’s more common to do than you think.

Reason #1: Find Your Vulnerabilities Before A Malicious Hacker Does 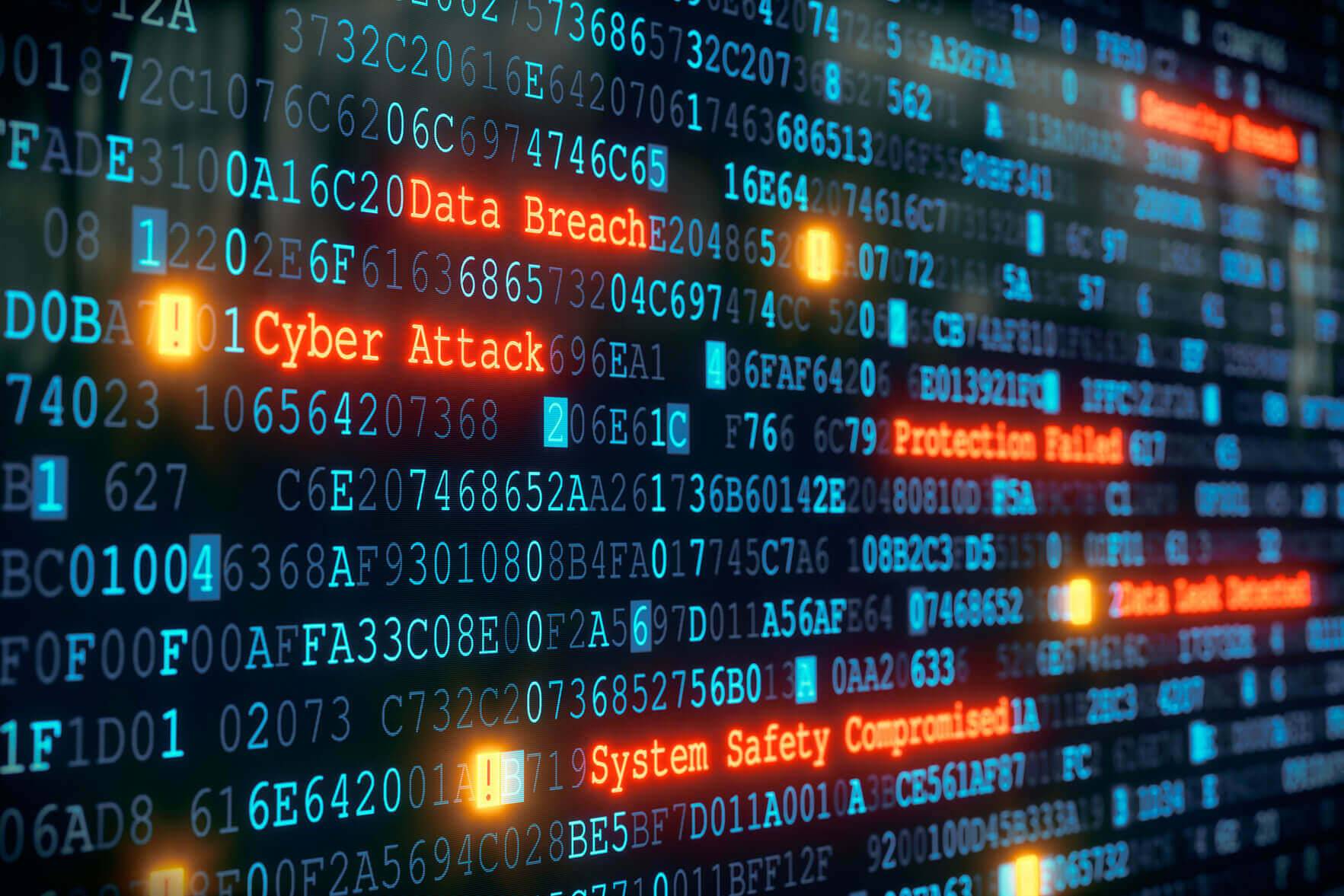 Whether you’re still baffled about self-hacking or not, it’s important for you to learn about its advantages, and why the biggest online companies that you could think of doing it on a basis. Sites like Facebook, Twitter, and even Microsoft hire hackers to crack into their servers for a decent price.

Why do they do it? So they can discover their vulnerabilities first before a malicious hacker could utilise them. Granted that companies would only hire white-hack hackers, they trust them to report their findings discreetly to them, before they eliminate those vulnerabilities and harden their network security.

Recently, the U.S. Air Force has announced its first-ever bug bounty challenge in April, 2017, stimulating every hacker to see how well they can hack into the warfare service branch. This is so they would be able to see their flaws from a different set of eyes, remedy those flaws, and boost their network security further.

After an analysis of the possible errors that are lingering in your web application, the hired hacker would then test its infrastructure to see how those flaws can be taken advantage of.

You can decide whether you want the hacker to inform you about the configurations and coding of your web’s internal structure, or to emulate a real attack scenario to see how the application would function when getting hacked. This is the difference between White Box Testing and Black Box Testing.

As this is a fairly new strategy to combat against cybercrime, it is still considered to be one of the least conventional methods to protect your business. However, many IT specialists believe that the most conventional cybersecurity methods are becoming obsolete.

Reason #2: The Traditional Way To Attack Cyber Crime is Outdated

If technology is forever expanding, then we should question our current methods of security, and decided whether it’s in need of change or not.

Computer Security Expert, Jeremiah Grossman, stated in an article for Fast Company in 2012 that the traditional methods of combating cyber crimes are not improving the outcomes for your web applications and security.

Yes, purchasing an anti-virus software and installing it on your computers can certainly keep malware at bay. But it can only postpone an attack for a certain amount of time before a hacker would find a way to bypass your current security measures.

What was once a stable strategy for e-commerce brands to use (buying a product and activating that product to strengthen your customised security settings), is now seen as a myopic approach for maximum network security.

Reason #3: Keeping an Eye Out For Future Cyber Crime Strategies 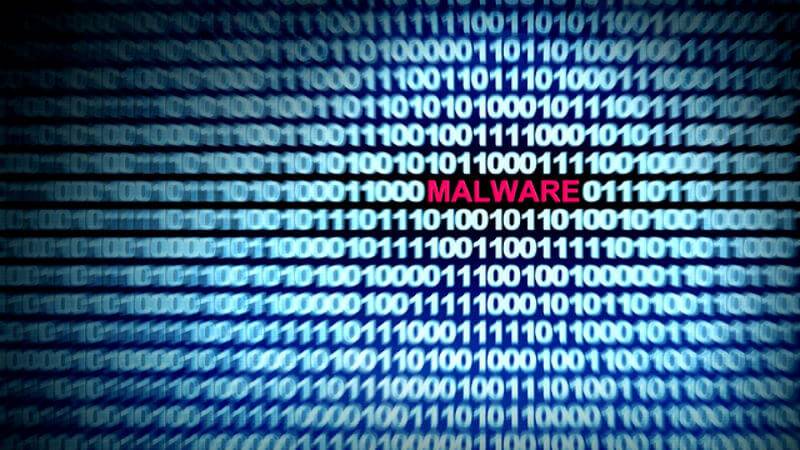 It is not enough to perform a penetration test once in a lifetime, as malicious hackers are always finding new ways to infect your web applications and breach your company’s data

In order to have cybersecurity measures that are both sturdy and durable, it’s not enough to hack your own company once in a blue moon.

If your brand is very prolific on the internet and in the media (e.g. Facebook, Twitter etc.), you can be sure that you would face numerous cyber threats every day of every year. You can also be sure that one attack can be different from the next.

Malware such as Trojan, Spyware and Rootkit will not sound unfamiliar to you. But the way that malicious hackers are starting to perform different routines to infect your devices are becoming more sophisticated within the recent years. Phishing scams have evolved, and software like Stealth are able to disguise malware to make them look like any other website that you’d go and visit.

However, that doesn’t mean that you should hack your brand on a consistent basis if you don’t want your work productivity and SEO ranking to suffer. Learning about the number of cyber attacks that occurred within the last year, you can understand why any company, big or small, would test how strong their security is and fix what vulnerabilities they may have.

To start finding the flaws in your web application and combating them, you will need to hire an independent hacker, or better yet an IT specialist team, and ask them to perform a penetration test. But you can’t just hire any team or anyone to do that job for you.

Penetration Testing is a service that requires your specialist to have the skills and experiences they need to perform it successfully. And with the new, innovating ways that cyber criminals can find your vulnerabilities, you will need an innovating team that can hunt them down first and convert them into strengths.

Selecting the Perfect Team to do a Penetration Test

As work productivity is very important to you and your company, you will find it difficult to find a good IT team that can perform a penetration test AND strengthen your network security within the quickest time possible.

Since our team includes the winner of Spain’s National Ethical Hacking Competition at Cybercamp 2016, who is also part of the winning team at the European Cybersecurity Challenge 2016, ODS is the only team that you can fully rely on. You will be able to take complete advantage of our penetration testing service, which includes a full analysis of the errors in your web application, and the choice of having a White Box Test or a Black Box Test.

After your Penetration Test is complete, you will be given the opportunity of having the ODS team to strengthen your cyber defences with our Network Security service. We will provide you with policies and practices that we adopt to prevent the likelihood of a malicious hacker infecting your web application, and breaching your brand online.

Don’t hesitate to contact us now to give you and your company the highest amount of safety and security you could get.