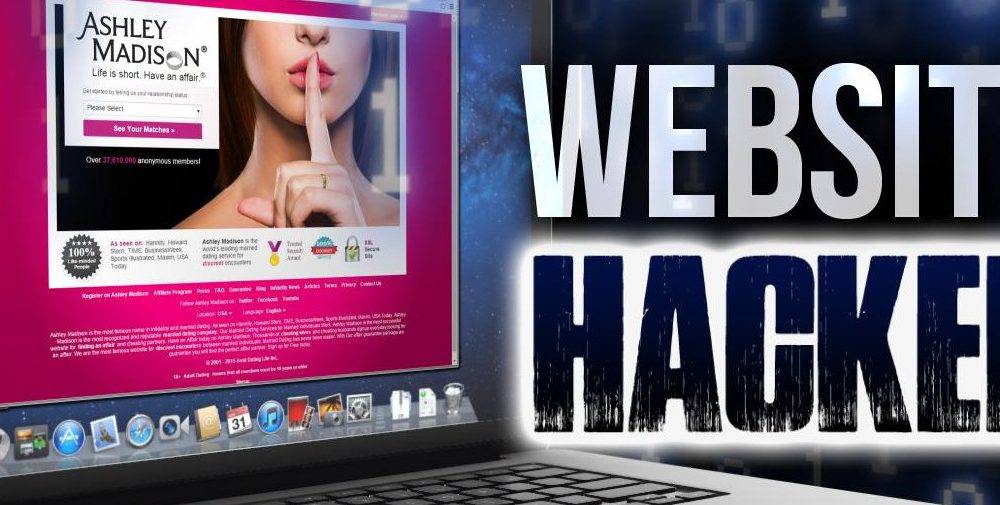 5 Companies that suffered most from hacker attacks

Despite the advanced security software that IT developers use, there is always the chance that a website or company will get hacked by a dodgy programmer or a cyber-terrorist.
Each type of hack can have different effects on a company, as it depends on what gets leaked on the net. Names, email addresses, credit card details; you name it.
Some companies can redeem themselves after they’ve been hacked. Others would have no choice but to rebrand or get bought by a larger company.
Here are 5 major companies that have seriously suffered from cyber attacks, targeting clients’ and employees’ personal information.

Even though the company is still active today, Sony had to take a while to recover after it was hacked in 2014. More than 47,000 people were affected by the attack. Their names, social security numbers, private emails, addresses and other personal information were leaked.
Many people that were affected were a part, and still are a part of Sony, along with a few Hollywood Stars. The company was able to recover after the attack, but it wasn’t without the cost of Amy Pascal leaving her position as co-chairman.

AOL is one of the unluckiest companies that got hacked not once, not twice, but three times since the new millennia. The first attack happened in 2004 when a former software engineer stole 92 million screen names and email addresses. Selling them to spammers that sent out up to 7 billion unsolicited emails.
The second attack occurred in 2006 when the company itself released massive amounts of data about its users. This decreased the number of users interacting with the mass media corporation. The third and final attack occurred in 2014. The company published a blog stating that they were investigating an incident that ‘involved unauthorized access to their network and systems’.
Due to the many hacks that occurred, AOL decided to rebrand themselves as a digital media company, and eaten by Verizon for $4.4 Billion in 2015.

The Canadian online-dating service, Ashley Madison, wasn’t put under scrutiny until it got hacked in 2015. A couple of hackers called ‘The Impact Team’, stole all the users’ data. This included emails, names, home addresses, sexual fantasies, and credit card information.
They threatened to post all the data online if the company, along with another that’s owned by Avid Life Media, were not permanently shut down. Not only did the data leakage affected the former CEO of Ashley Madison, but it also affected the 27 million customers on the site. It was reported that there were two unofficial reports of suicide that related to the leaks and the extortion attempts made by the hackers.

In 2010, the American health insurance company, Anthem, sent letters to 230,000 patients in California about their personal data going public. Thousands of pieces of information about their patients were leaked onto the internet. Included their full names, birthdays, medical IDs, social security numbers, email & home addresses, employment details, and their incomes.
If you sum up the number of employees that worked and still work for Anthem, Blue Cross, and Healthlink, the total amount of people affected by the hack attack reached up to 80 million. An action lawsuit was filed against them by one of their former patients, who’s application was found publically online.

It wasn’t until 2014 when the major e-commerce company, eBay, experienced a security breach which revealed many usernames, passwords, phone numbers, and home addresses of the users. The hackers were Syrian Electronic, and stated that the hack was only meant for show, and didn’t take any of the data that they leaked from eBay.
Instead, the hackers defaced the website by replacing the front pages with their own logo, which is what they meant when they said that the hack was only for a show. After the attack, eBay’s share prices crashed in the intra-day trade as a result of the breach of security.

How ODS can protect your company and business

When it comes to cyber attacks, the amount of damage done depends on the security software that a company would use, and the intelligence of our team behind the software.
ODS works specifically with the security of websites, applications and services. We’d give you a full analysis to spot any flaws or errors that your defense software may have.
Recently, ODS tried to help a local web company after spotting that their personal details are exposed online, but we were shocked to see how little the company care for their security. This shows how attentive our team is about the safety of your online business.
Furthermore, we provide white box testings of the application, configurations and codes, as well as black box testings to emulate real-attack scenarios, so we would know exactly what to do when your company faces a hack.

Daniel Fernández
After winning 1st place in Spain's National Ethical Hacking Competition at Cybercamp 2016, Daniel Fernandez Rodriguez has left a mark in the world of cybersecurity. Daniel is the Senior Security Analyst for ODS and has more than 5 years of experience in computer technology. The Analyst is prolific as a developer in c/c++, PHP, Java, and C#. Furthermore, he is specialised in cryptography, data forensics, web and network security, which makes him a valuable member of Open Data Security.